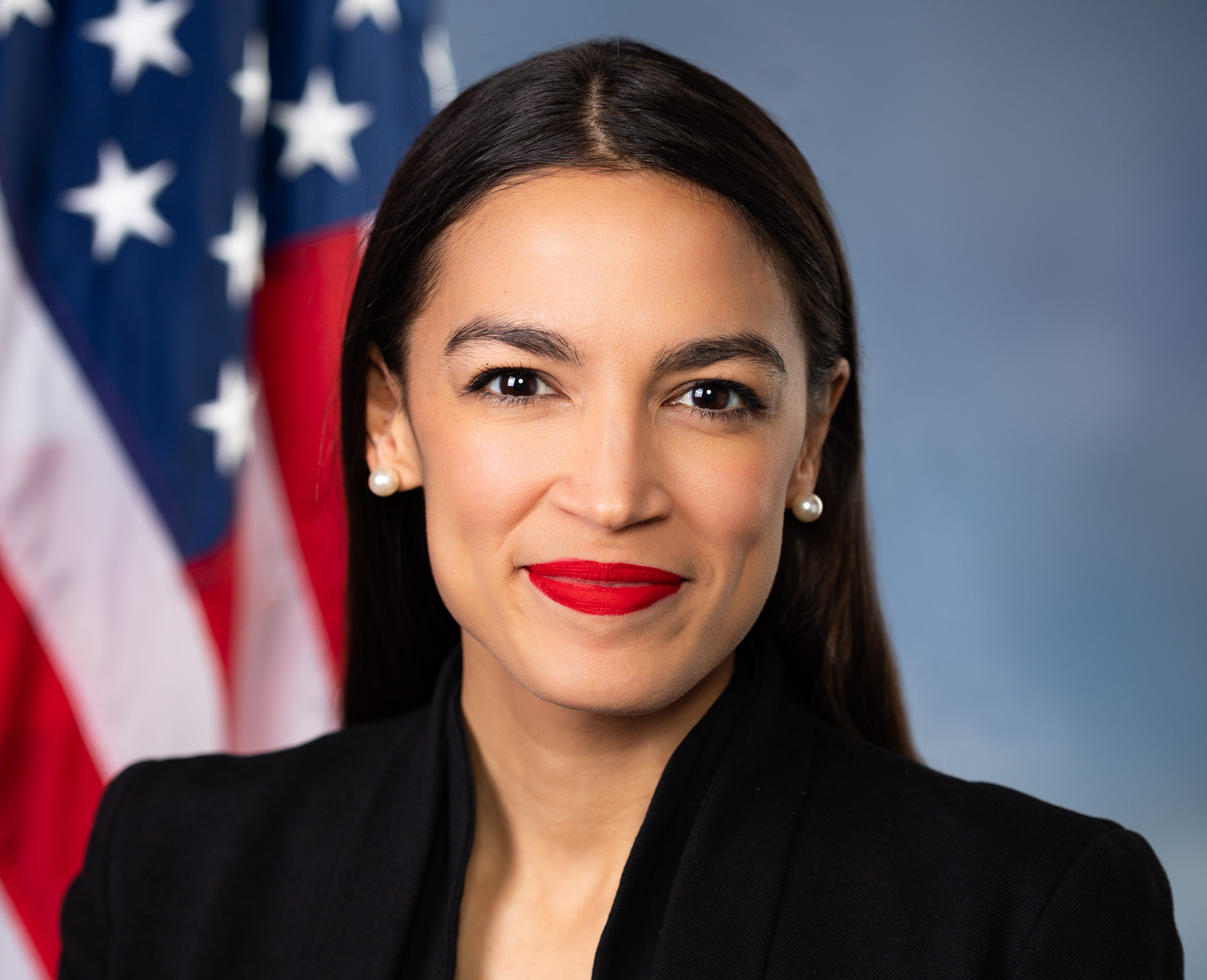 She’s the most important 29-year-old on the planet.

Alexandria Ocasio-Cortez is a Congresswoman representing part of New York City. A year ago, she was a bartender in Queens. Today people talk about the “Ocasio-Cortez wing” of the Democratic Party. She has entered the realm of celebrity where a word, or in her case, an acronym, will do.

There are 535 members of congress, 29 of them from New York state. Most of them have been in Congress for many years. We don’t really know them. But most people paying cursory attention to US politics are familiar with AOC. Love her or hate her, you can’t deny she’s a rock star.

She’s made socialism fashionable, to some, and brought forward a “Green New Deal” to much love, and much scorn.

So how did a 29-year-old bartender from Queens become such a powerful political force so quickly?

Here are three lessons that marketers can take away from the AOC phenomenon.

Be Authentic – AOC has brought her true self to her political career, something that is frankly rare for politicians. She is guided by her values and she lives them every day. She also brings her online fans into her world as a rookie member of Congress, showcasing the hypocrisy and “that’s the way it’s always been” attitude that has paralyzed that institution.

Republicans attacked her for a video made in her university days where she was dancing on a rooftop. This was, somehow, supposed to make us think that AOC was unserious, not “fit” for Congress. Here was her response.

As the kids say, “Roasted.”

Lean In To Criticism – There is no doubt that AOC is divisive, even among Democrats. She is pushing Americans further to the left than ever before, and keep in mind that “liberal” is an insult in the US, and being a “socialist” was viewed as downright criminal.

Most politicians (and most brands) seek to find the mushy middle, to be as least offensive as possible to the greatest number of people.

That’s a recipe for blandness. Good marketing is about differentiation. To be different than your competitors means you need to represent something else. Not everyone will like it – that’s OK.

AOC knows she isn’t going to win over a white, male 50-something Fox News watcher from rural Alabama. She isn’t focused on them. She is focused on the people who can – and those who might – support her policies.

The criticism means people are paying attention, that you are, to borrow from both Seth Godin and the Wu Tang Clan, “creating a ruckus.” Don’t be afraid of it.

There’s Power in Your Audience – Having a strong social media following means you “own” your audience rather than “renting” someone else’s through either advertising or media coverage.

AOC has nearly 6 million followers on Twitter and Instagram and an army of people who will amplify her message. For context, AOC’s 3.6 million Twitter followers are double that of Chuck Schumer, one of two New York Senators, and the Senate Minority Leader.

She owns that audience. As with Donald Trump, it gives her a direct, unmediated way to speak to them and engage with them. There is tremendous power in that relationship if you understand how to provide something your audience values – for AOC, it’s being different, honest and authentic.

That audience is an important business asset. Treat it as such.

AOC has entered the political scene in the United States like a hurricane. She’s injected vitality and energy to a moribund system. Will she change it? It’s certainly an uphill battle and her politics will frighten many, many Americans.

But there is a lesson in her success. That’s something every brand can learn from.