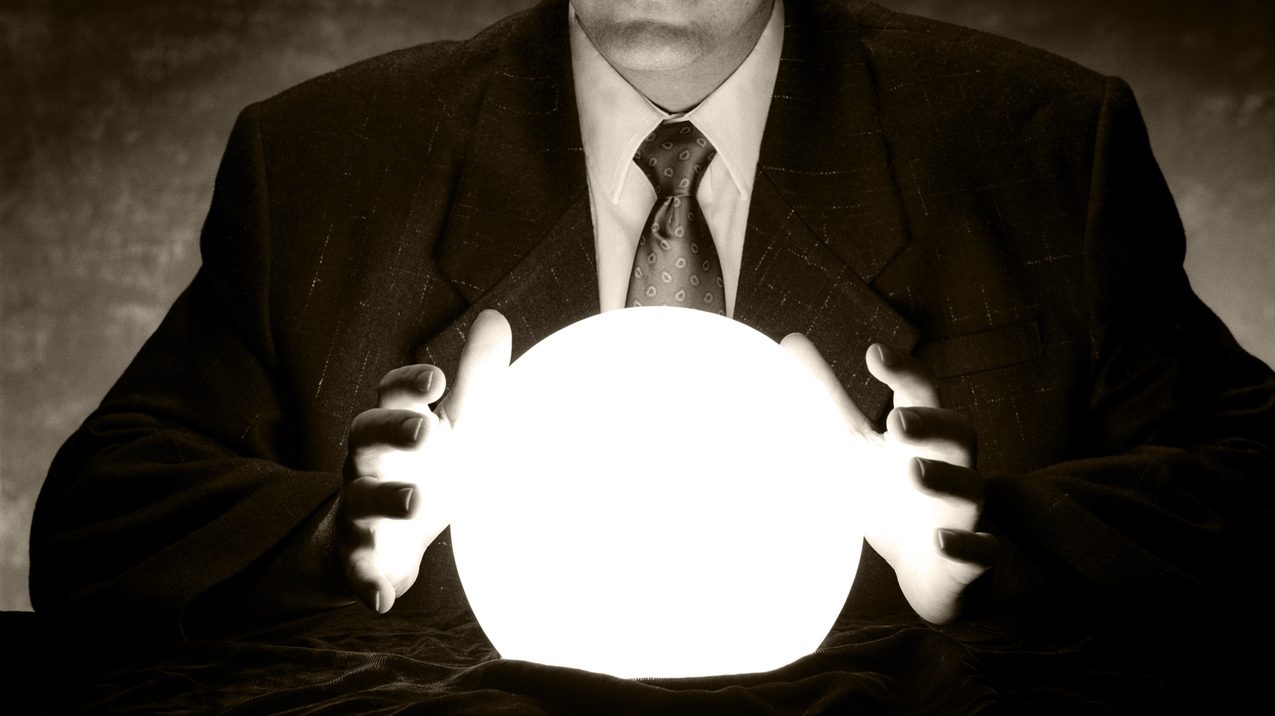 7 Wild Ass Predictions About The Future of Marketing

The Facebook/Cambridge Analytica scandal has the feel of a reckoning – for the last decade or so, tech companies have been tracking us online, building detailed psychographic profiles that predict what we want before we even know it.

As a 2015 study famously found, the Facebook algorithm is better able to predict a person’s personality traits than a human is – it needs access to just 10 likes to beat a work colleague, 70 to beat a roommate, 150 to beat a parent or sibling and 300 to beat a spouse. That’s a bit creepy — and three years later, I suspect the algorithm is even more fiendishly accurate.

Right now, Facebook is taking the public relations hit for the entire online marketing industry. But they certainly aren’t the only ones tracking our behaviour and using it to serve ads to us. As people awaken to the reality of modern digital marketing, it will inevitably lead to some form of regulation. In Europe, the General Data Protection Regulations are already impacting the business of marketing.

So what else will happen? Here are 7 wild ass predictions about how marketing will change in the next few years:

1) Privacy Will Largely Disappear – Despite the best efforts of outraged people today, Facebook, Google and others will not stop tracking you. They have two powerful forces on their side – human greed and laziness. These are “free” services – people only pay with their data. Given the choice to pay cash dollars for the same service or “pay in data,” the vast majority of people will choose the latter. And things will only get worse as facial recognition becomes mainstream. Governments will try to regulate it, but that will largely be window dressing. You will live your life in the public data stream, and, for the most part, you will probably be OK with that.

2) Some People Will Go Offline – As a corollary to the disappearance of privacy, a subset of the North American population will go decidedly offline – staying off social networks and using VPNs to avoid being tracked. These people will be more self-righteous about this than a vegan Crossfitter. It will probably turn into a religion. Call them “The Disappeared.”

3) Augmented Reality Will Dominate – More people are talking about virtual reality, but it’s augmented reality (the introduction of virtual elements into your real-world surroundings) that will be first up to change the world. It will come into its own on our phones, but watch out for the re-emergence of a Google Glass-like screen that will become commonplace among your friends and colleagues. You will use AR at work and for entertainment. It will quickly become the standard. By comparison, virtual reality will lag behind. AR in action from Magic Leap, a leader in the field.

4) Chatbots Will Take Over Customer Service – The legions of call centres that book appointments and handle customer complaints will be taken over by “chatbots.” As artificial intelligence and natural language processing improve exponentially, these chatbots – which are massively scalable – will offer instant service (no more “your call is important to us…”) that is at least as good as that offered by a human. It will start as a chat function, but voice will quickly follow.

5) Content Streams Will Increasingly Fragment – We’re already well into a period of content fragmentation, but it’s been slightly blunted by the fact that new Goliaths – like Netflix – have emerged to fill the gap left by the decline of the “Big 3” US broadcasters. Netflix’s virtual monopoly in streaming content will erode as major players like Disney and ESPN join the fray with well-considered strategies and deep content libraries. Look for more niche channels to emerge online – dozens of streaming services built around specific themes that will capture pockets of public interest. Needless to say, the old school “cable” services will wither away.

6) Brands Become Entertainment Producers – This has already been done well by Red Bull, which has turned the power of its “yo dude” brand into a profit center with self-produced events like Crashed Ice. Others will follow, removing broadcaster middlemen to create content directly for their community. Luxury brands like BMW or Rolex will create content that speaks to the purpose of their brand and the interests of their audience. These brands will contribute to the increased fragmentation of streaming services explored above.

7) AI Will Drive Marketing – Artificial intelligence will move beyond algorithm iteration and progression to become something much more powerful. It will come to truly “know” humans by feeding off of an unending stream of data. This will create the possibility for a marketer’s dream outcome: true personalization on a massive scale. Think about the power of programmatic advertising managed by AI – ads will speak directly to you based on your psychographic characteristics at your point of need for a product or service.

So, you might be asking, when will all these wild ass changes come to pass? The answer is that they’re already underway, although at this point that progress is mostly invisible to the average consumer. These kinds of sweeping technological changes aren’t unique to marketing, but that’s where most people will first experience them.