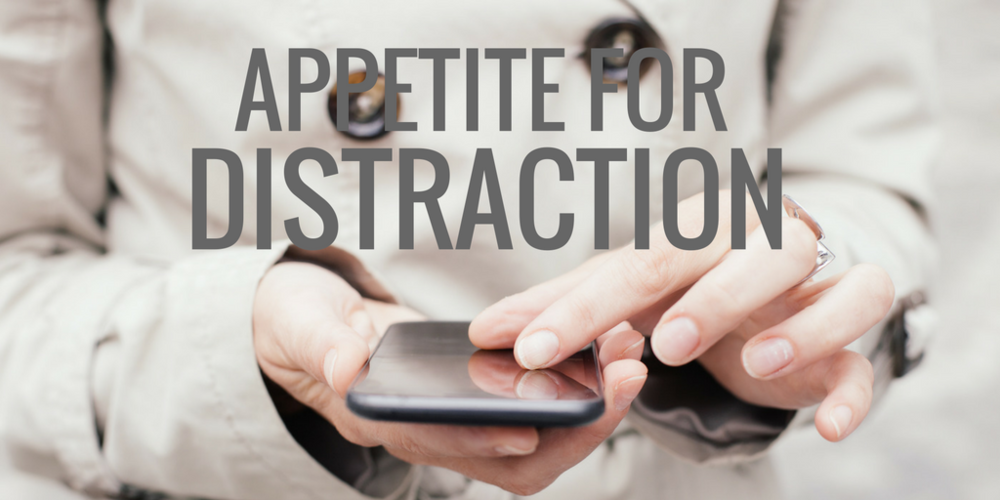 It’s the biggest question facing every marketer today – how can we get someone to pay attention to our brand?

That’s because attention is the greatest challenge in the modern information economy.

Old-school marketing was about interruption. Way back in the 1990s, you watched Seinfeld at 9 pm on Thursday In your living room along with millions of other people, and every few minutes you would be interrupted with an ad for something. Of the 30 minutes you gave to watching Jerry and the gang’s existential foibles, only 21 minutes were the show, the other 9 minutes were dedicated to 30 second TV spots.

That interruption model of “brute force” marketing worked reasonably well in a world with a relatively limited number of content options. Then the internet happened.

Interruption marketing is no longer nearly as effective. We simply don’t consume TV, newspapers and magazines the way we once did. You watch shows on Netflix, on your schedule, without interruption. Or you PVR them and skip the commercials. Or you curate the videos you want to watch on YouTube.

As digital marketing guru Gary Vaynerchuk memorably told an audience of advertising executives last month, “If you are running [TV] commercials for a brand that targets consumers 22 and under, you’re a fuckface.”

So the interruption model is now a failed model. Today marketing is all about earning attention.

But earning attention isn’t easy in our loud and noisy world where we all have an almost unlimited number of choices for content.

Marketers have little choice but to focus their efforts online, particularly on social networks. Social media is uniquely suited to capturing attention. It’s an addictive channel.

Social media affects the brain in the same way that a hug does. It releases dopamine, a “reward” neurotransmitter. It makes you feel good. That’s why social media becomes so “addictive.” We get a dopamine hit when someone likes our Facebook post or follows us on Twitter. It’s our brain chemistry that keeps us coming back.

And of course, the smart folks at Facebook and other sites know how to formulate their algorithms so you keep coming back for more. Those algorithms get smarter all the time.

This video does a great job of explaining the concept of the attention economy. Try to watch the whole thing without checking Twitter.

So what does our endless dopamine quest mean for society? Or for marketers?

George Orwell’s 1984 warned of a dystopian future with an oppressive dictator that controlled our thoughts and emotions. Yet liberal democracies are the triumphant form of most governments today.

Aldous Huxley, in Brave New World, believed that we wouldn’t need to a dictator to deprive of us of our liberties. We would do it on our own because of humanity’s “almost infinite appetite for distractions.”

And that was written nearly a century before Instagram.

So we are seeing the lengths of our appetite for distraction today. We are at risk of, as Neil Postman famously wrote BI (before Internet), amusing ourselves to death.

Still, as Schoder notes in his video, there are a lot of upsides to a socially networked society. And arguably we are better off than before when we stared blankly at Seinfeld. We can know more today and we can mobilize in ways that were not possible before social media.

But for marketers, it means we need to become “Attention Getters” to both capture and nurture interest. And nurturing interest is key. We need to find ways to have consumers welcome our brands into their stream, to have them willingly consume the content we want to share.

Beyond a few rare well-executed examples, no one opts-in to watching commercials. They are boring and one-way.

Interruption marketing is dead (or at least on its deathbed) so the focus must be on capturing attention. That means marketers need to be as engaging, entertaining and informative as every other content producer online.

Your content needs to be as engaging or relevant as Stranger Things on Netflix, or the latest Buzzfeed listicle or the most compelling longread on the New York Times.

As marketers, we need to up our game to capture attention.