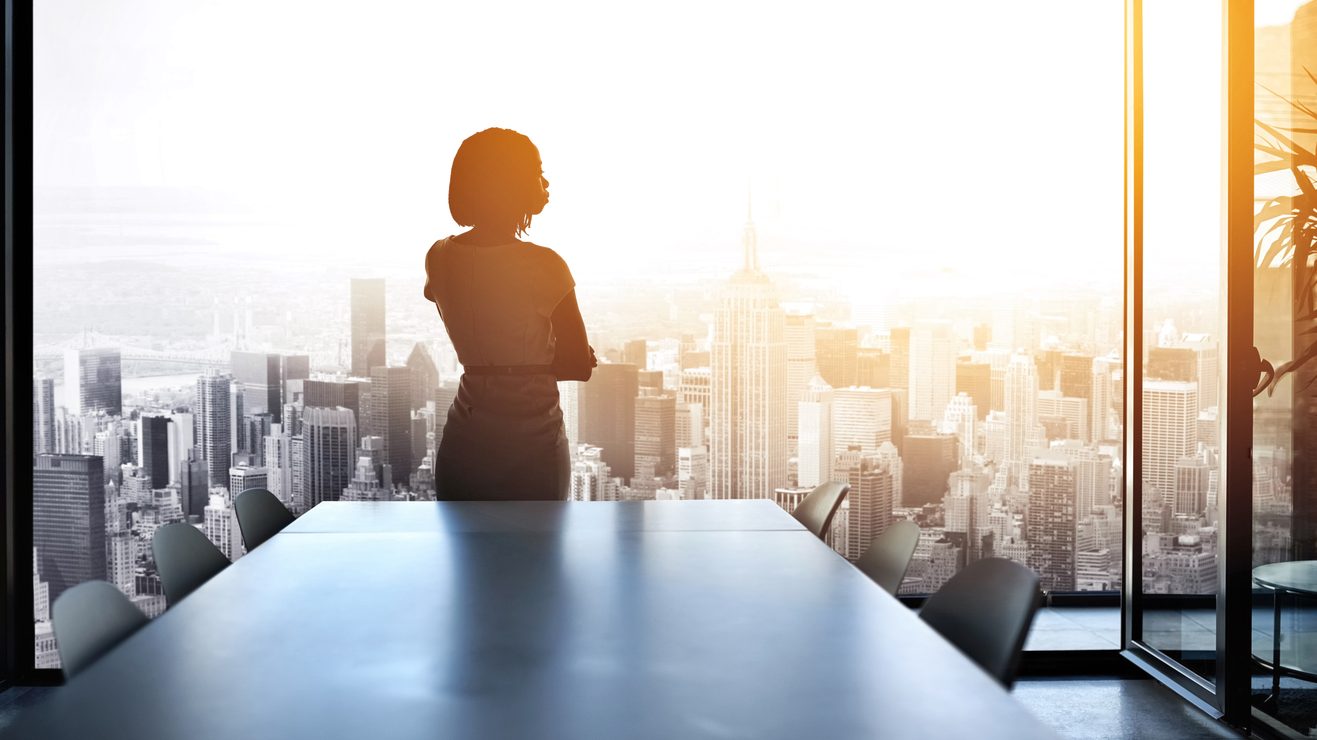 Why Do CEOs Suck At Social Media?

You can make friends, learn new things, find new products and change your perspective – all of it from your phone. Yes there are trolls and bots and all kinds of unfortunate nonsense because humans are generally awful, but social media has truly been a game-changing technology. It’s probably the most important advance in communications since the invention of the printing press.

So why don’t CEOs use it?

Ask any CMO or VP of Public Relations about social media and he or she will most likely tell you that it is an important channel for their company. In fact, pretty much every FORTUNE 500 company has an extensive social media presence.

But CEOs are another matter.

A 2016 study found that 60 per cent of FORTUNE 500 CEOs have no media social presence at all. Nada. They are ghosts online.

The excuses for this are obvious – CEOs are busy people and they don’t have time to Instagram a photo of their lunch, and they have lawyers whispering in their ear about the risks of saying anything publicly. ROI on their time spent on social is difficult to measure.

And after all, doing nothing is always an option.

However this also betrays a lack of understanding about the benefits of social media. Look at CEOs who use social media well, people like Elon Musk of Tesla and SpaceX, Salesforce CEO Marc Benioff or Virgin’s Richard Branson, and the true benefits become apparent.

They aren’t always Tweeting. In fact, they use the tools sparingly but with clear effect.

Here are five reasons why I think every CEO should have an authentic social media presence.

The core of all good marketing is differentiation. Social media allows CEOs to build a profile and define their personal and corporate brand. There are, of course, risks that accompany using this channel. But the greater risk is doing nothing and having the world pass you by.