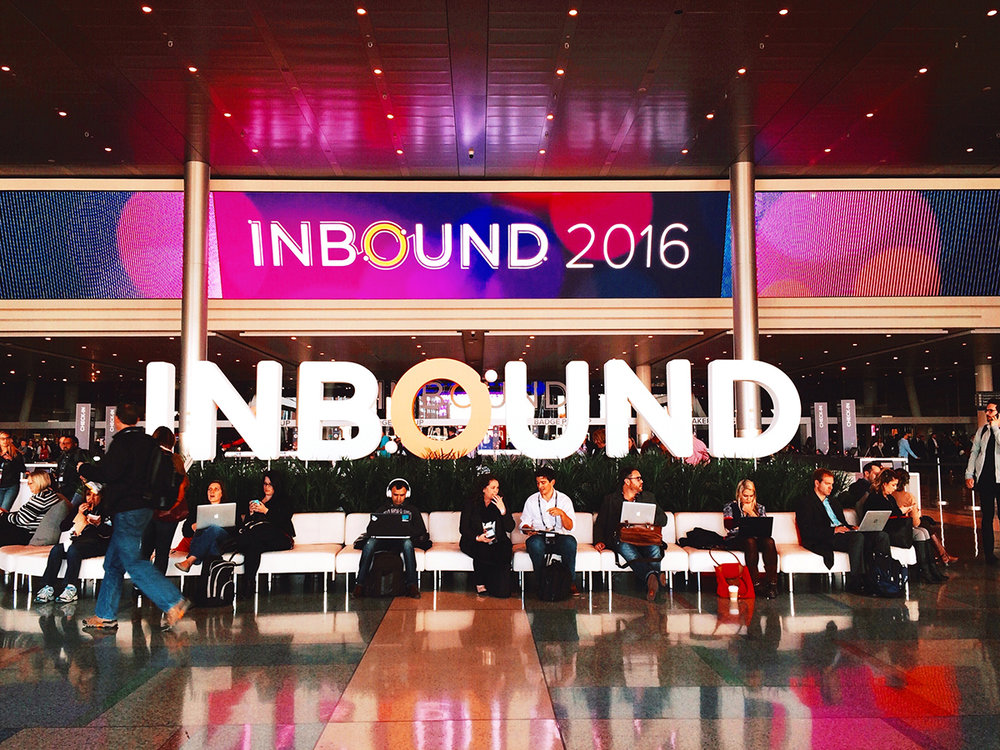 A few weeks ago Lise Hansen and I went to HubSpot’s Inbound 16 conference in Boston, along with 18,000 other digital marketers.

It was a great event with lots of detailed marketing strategy sessions as well some celebrity talks with stars like Anna Kendrick, Serena Williams and Alec Baldwin.

Of all the sessions, the one that popped most for me was given by Tim Urban, creator of the popular blog Wait But Why. It was called “Being not shitty on the Internet.”

Being not shitty on the Internet is a laudable goal. More people, and companies, should try it.

Urban’s site deviates from the short, simple “listicle” format that dominates so much online content. He goes deep. Very deep on complex subjects like Artificial Intelligence or Elon Musk’s plans to colonize Mars.

He takes an everyman’s look at these ideas, punctuated by his own endearingly awful drawings. Urban talked about his process, and how his blog became an online phenomenon. The key, he said, was an understanding that he was a “curious baby.” And so was his audience.

A curious baby is someone who is interested, who wants to learn about a subject, but who doesn’t want to be bored by endless, pedantic details.

“I really want the meat of it, but I’m also going to be bored easily. I don’t want you to treat me like an adult. I want you to explain it to me like I’m five…I want to be having fun. I want to be delighted while I’m doing it because I’m kind of a baby, I don’t want to be reading a boring, adult thing,” Urban said.

Think about it. If we’re interested in a subject, we want to learn about it. But we can’t go from apprentice to aficionado immediately. We don’t go from reading a tweet to understanding an academic journal in one step.

How many times have you started to read something you were genuinely interested in only to click away after 30 seconds because it was too dense or boring?

Life is short and the internet is large. There are just too many choices for people to waste time on stuff that doesn’t engage. Not when finding something else is a swipe or a click away.

By creating content for curious babies, we introduce new, complex ideas, but present them in fun and interesting ways. It doesn’t mean that the explanation is necessarily short and simplistic. It can go deep, like Urban does, while also being compelling to the neophyte.

That’s the kind of content that truly engages with an audience. From there, you can start adding new layers of information, while always making sure to follow the curious baby dictate.

Of course, being simple and entertaining is actually much harder than being verbose and boring. As Mark Twain famously said, “I didn’t have time to write a short letter, so I wrote a long one instead.”

In today’s attention economy, understanding how to present your brand’s information in a way that both delights and informs is one of the biggest marketing challenges facing most companies. Just as a dog-eared copy of “Goodnight Moon” can start a toddler down the path to being a Nobel laureate, simple and succinct content can encourage readers to believe that they, too, have the tools and knowledge to become experts.

The value of comprehensible content has long been obvious to parents — luckily, inbound marketers are catching on. 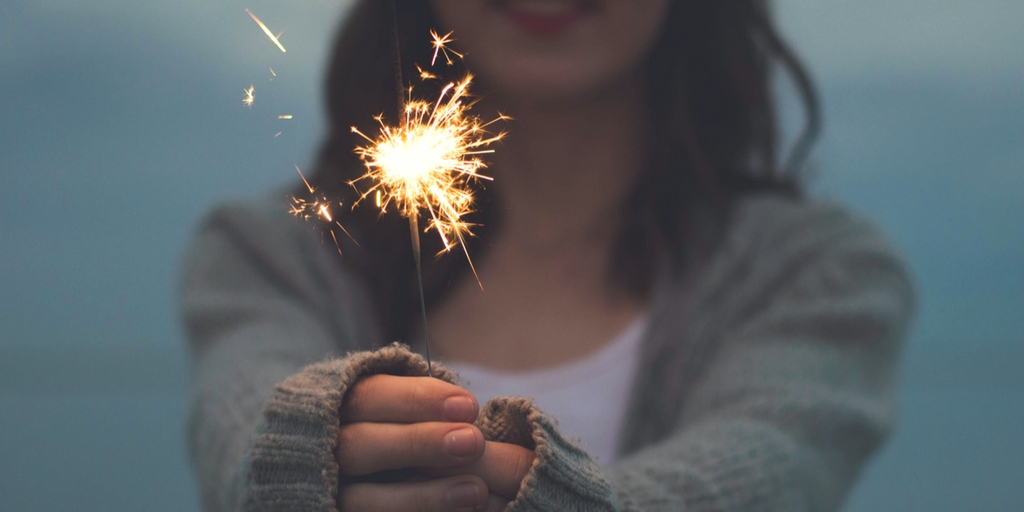 But What Will We Write About? 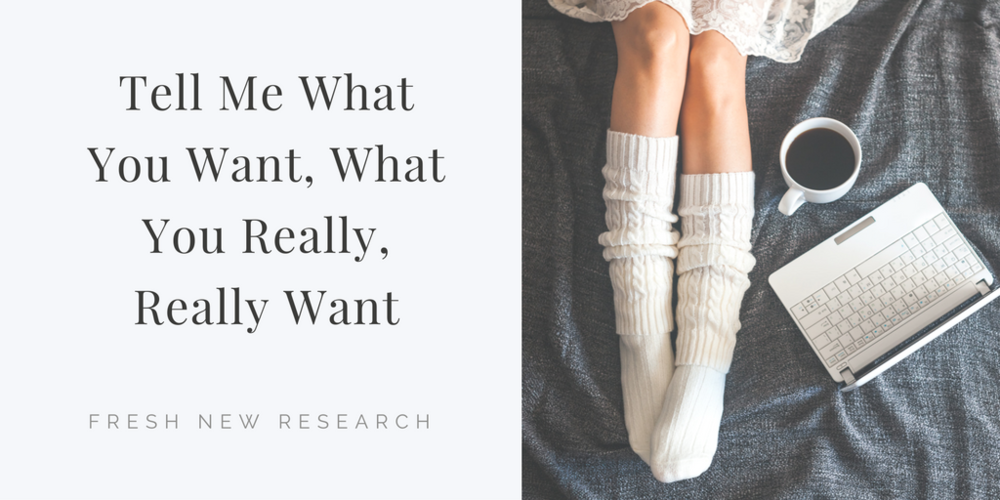