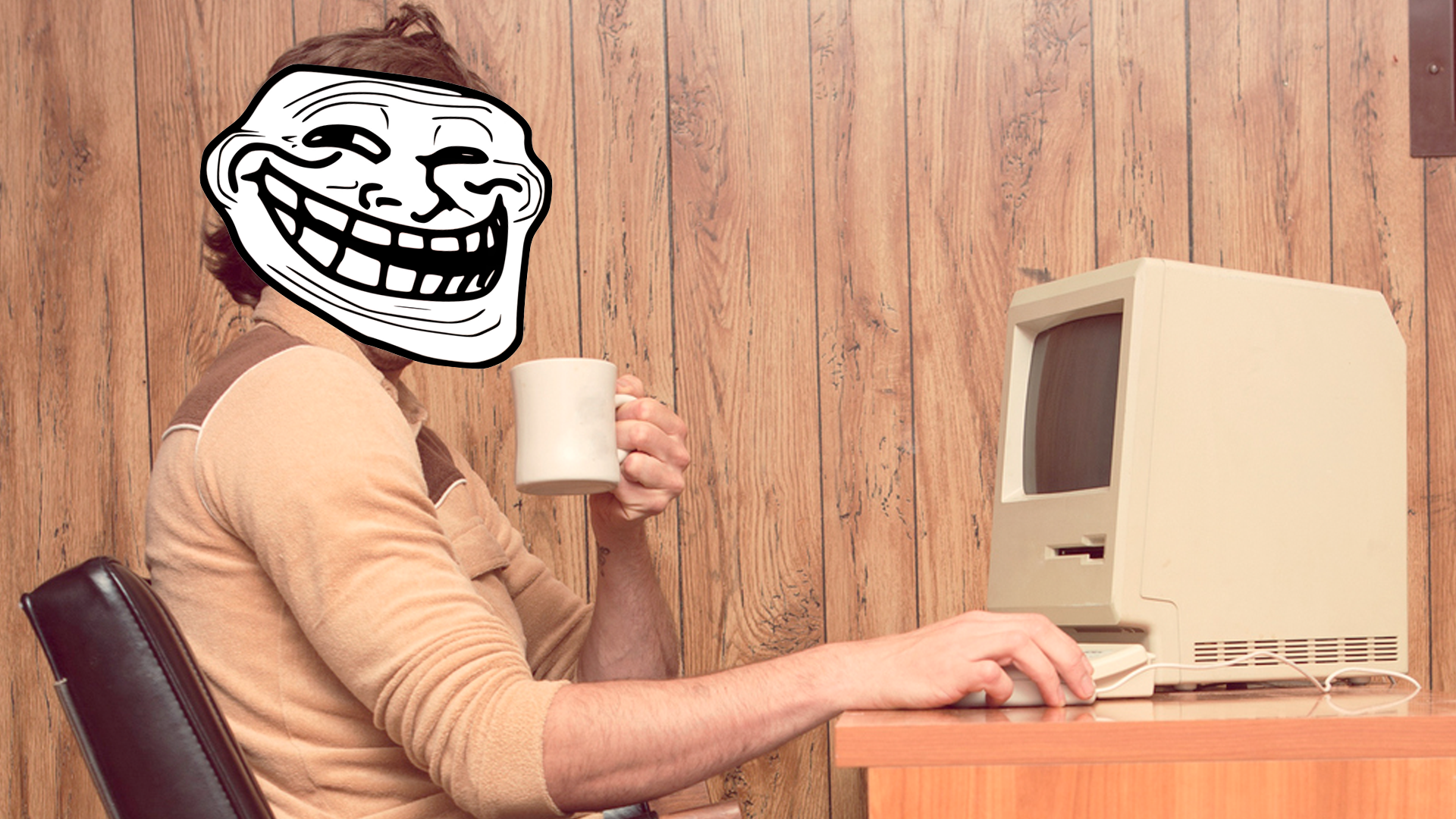 When social media first roared into the public consciousness, many thought it would herald a new techno-utopia, reduce inequality and improve democracy.

Yeah, it didn’t really turn out that way, did it?

It’s been just over a decade since Facebook launched, and it’s hard to remember life before we were furiously liking, tagging and posting. The social media demarcation line is as profound as the introduction of the printing press – everything changed after it.

One of the most negative consequences of social media is the ever-growing community of “trolls” – people spewing invective based on their beliefs or just for the lolz (aka shit-disturbers). Then there are the professional trolls like the Russians who worked to discredit Hillary Clinton and help Donald Trump in the US presidential election. You may have heard something about that.

But the everyday trolls, not the professionals, are the ones that concern most brands. Even a decade into social media, we still encounter clients who are afraid to post something on Facebook, Instagram or Twitter out of fear that someone will say something negative in response. Not all trolls are friendly.

It’s not an unfounded concern – if you take a position on pretty much anything, there will be someone on a social network to tell you that you’re wrong, and probably worse than Hitler.

But here’s the thing: those people already existed. Social media has simply given them a platform.

Yet that’s not a good enough reason to avoid social media.

When you build this community of interest, you create champions for your brand. So, when your brand is attacked, it means your community is attacked. They will rally to your defense because they are actually defending themselves and their own decision-making in the process.

For most brands, their champions vastly outnumber the trolls that attack them.

And even those people who don’t leap to your defense will tend to roll their eyes at the trolls, just like they do with the loud-mouthed guy with an opinion on everything that seems to reside in every Tim Horton’s.

But letting your community jump to your defense is often not enough, either for you or your nervous C-Suite. In that case, you need to follow the golden rule:

Trolls thrive off the attention they get through their posts. When a brand account engages with a troll, you are giving them more fuel for their fight. So generally, the best course in responding to a troll is to ignore them entirely. To do this you need to resist the urge to fight back. Remember, that only gives the troll power.

If a troll is abusive, unhinged or using swear words in rants against you on Facebook, then as a brand you are in entirely within your rights to hide the post – that means it’s only visible to the person who wrote it and their direct friends. Just click next to the comment and you’ll see that option.

If you do need to reply, your best approach is to kill them with kindness.

Say you’re sorry they had a bad experience and you want to make it right. Offer to speak with them in person. Sure, you’re writing this through gritted teeth, but it will help you defuse the situation without being forced into an online argument.

Depending on your brand, you might want to use a bit of sarcasm in your response. It can get a lot of buzz, like this sick burn from Wendy’s, but tread cautiously. An important point here – in this post we’re speaking about haters who hate for the sake of hating.

If a customer or other stakeholder has a legitimate concern, that’s an entirely different matter. Ignoring legitimate concerns will quickly dilute the trust of your community. You need to respond to them substantively – otherwise you will look like puppy killing, passenger beating, guitar breaking United Airlines.

Trolls are a sad fact of reality in social media. Maybe humans were always this awful, but it’s more obvious now that we’ve given everyone on the planet a platform to show us? It’s hard to say for certain.

But at the end of the day, the benefits that come to brands from a strong social media presence vastly outweigh the negatives of the occasional troll – as long as you don’t feed them.