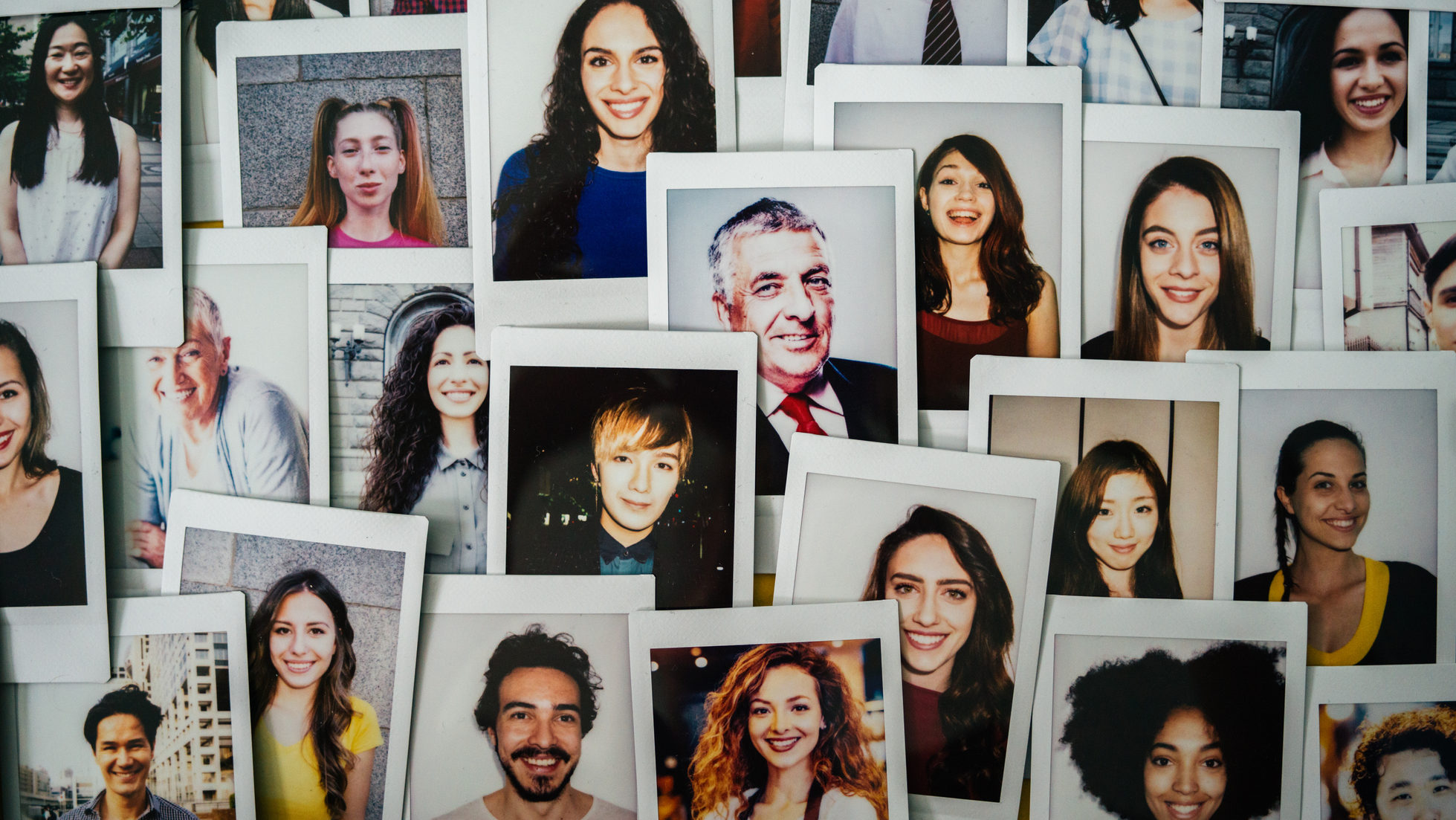 No Really, Who Is Your Audience?

How quickly will it scale?

That’s a question every entrepreneur hears, often several times a week. The implication is clear – sure, maybe you have a good idea, but unless you are selling to millions of people then it doesn’t really count.

You’re either Jeff Bezos or you’re nothing.

But that’s not really true, is it?

The North American economy is built on the backs of small and medium-sized business owners. And maybe, just maybe, it’s wrong for businesses to rush headlong towards rapid scaling. How many businesses have wrecked on the rocks of scaling as their product and employees couldn’t keep pace with growth?

Kevin Kelly, the cofounder of Wired magazine and a thoughtful writer, penned an influential essay called 1,000 True Fans. He recently updated it for Tim Ferriss’s book Tools of Titans.

In it, Kelly runs the numbers – if you have 1,000 true fans (who will buy everything you produce), you only need to generate $100 of revenue from each of them to make a living. He calls them super fans.

You won’t get rich, but you will control your own destiny.

The takeaway: 1,000 true fans is an alternative path to success other than stardom. Instead of trying to reach the narrow and unlikely peaks of platinum bestseller hits, blockbusters, and celebrity status, you can aim for direct connection with a thousand true fans. On your way, no matter how many fans you actually succeed in gaining, you’ll be surrounded not by faddish infatuation, but by genuine and true appreciation. It’s a much saner destiny to hope for. And you are much more likely to actually arrive there.

But if we accept Kelly’s premise, are we playing small ball, ignoring our dreams to become the next Zuckerberg?

Nope. It’s just a smarter way to start on the journey and a more sustainable way to continue it. Who were Facebook’s 1,000 true fans? The students in residences at Harvard. By focusing first on them, Zuck set the stage for some pretty explosive growth.

Seth Godin shares a similar approach to starting a successful business. He calls it finding the Minimum Viable Audience. It’s something he explores at length in his new book, This Is Marketing.

Godin first explored the idea of the Minimum Viable Audience on his blog. Way back in 2017, he wrote:

Of course everyone wants to reach the maximum audience. To be seen by millions, to maximize return on investment, to have a huge impact.

And so we fall all over ourselves to dumb it down, average it out, pleasing everyone and anyone.

You can see the problem.

When you seek to engage with everyone, you rarely delight anyone. And if you’re not the irreplaceable, essential, one-of-a-kind changemaker, you never get a chance to engage with the market.

Here’s the thing every marketer must understand: there is no such thing as the “general public.”

Any marketer who says they are selling to the general public hasn’t really done their homework. Humans are complex creatures. They are motivated by a host of factors.

Demographics only tell part of the story. Just because two 35-year-old women share the same year of birth doesn’t mean anything else about them is the same. As a marketer, or really as anyone selling a product, service or cause, you need to go deeper into psychographic segmentation.

When you segment your market based on psychographics, you are grouping your customers based on their values, personality traits, lifestyle, attitudes and interests – the things that make them unique.

In This Is Marketing, Godin defines a simple, three sentence marketing promise that is built on a structure of psychographic segmentation:

Simple, right? No, of course it’s not simple. That’s because it requires you, the marketer, to make choices, to exclude people who maybe just might want to buy what you’re selling.

But by focusing on your super fans or Minimum Viable Audience, you can hone in on what makes your product right for them. In the process, you’ll build a stronger, more sustainable business.