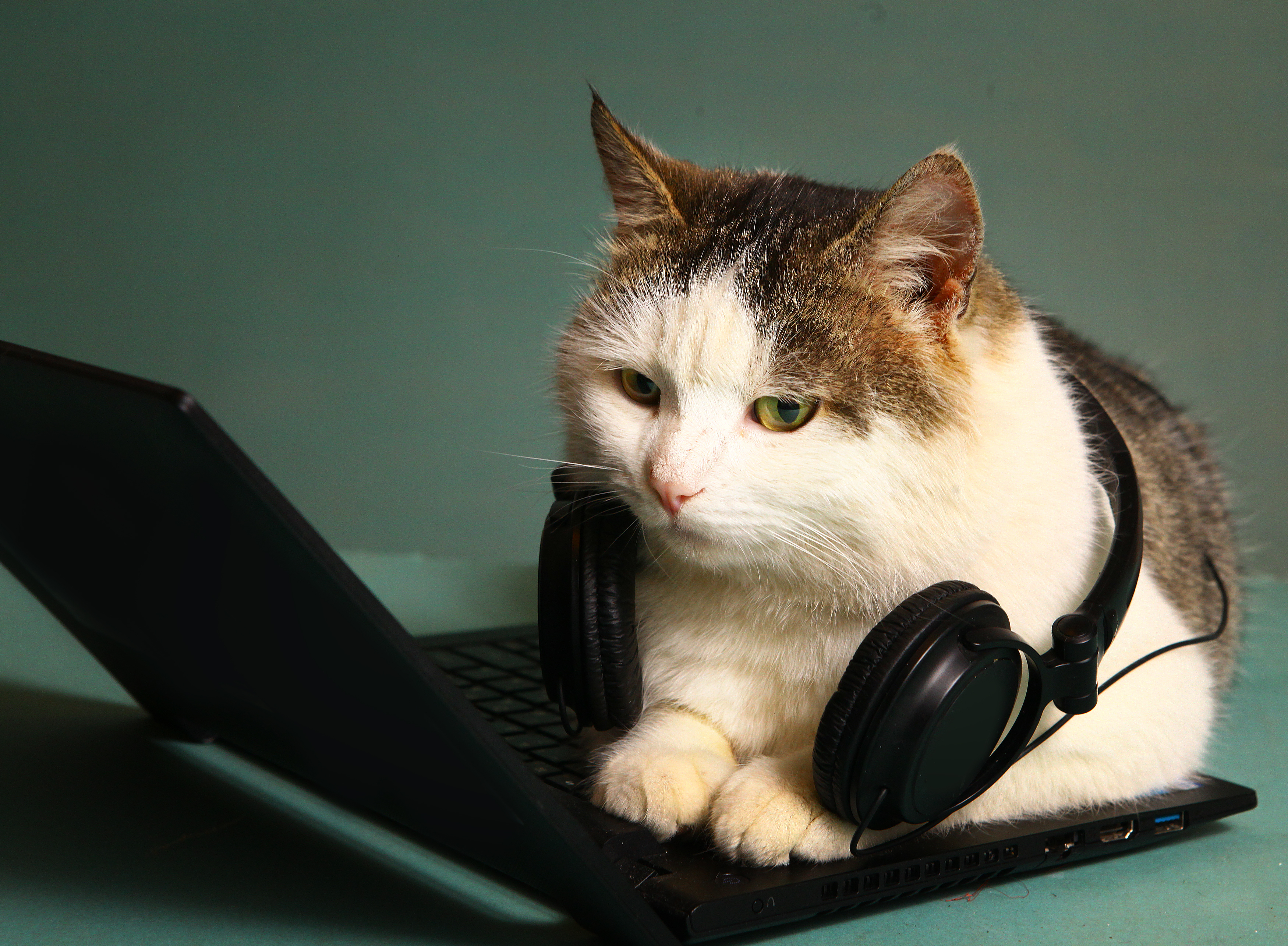 2018 is a great time to be involved in podcasting.

Although the market might feel oversaturated to long-time enthusiasts who can remember the early-to-mid-2000s landscape where venerable programs like Planet Money, Radiolab and Stuff You Should Know began, the mainstream is just now latching onto the format. Listeners have been flocking to podcasts since the wild success of Sarah Koenig’s Serial in 2014, and the craze doesn’t seem to be slowing down nearly five years later.

Marketers and venture capitalists have taken notice too. It’s estimated that advertisers spent about $220 million last year in the medium, and VC firms like Y Combinator, GV and DCM Ventures nearly quadrupled their 2016 investment levels in 2017.  Suffice it to say, things are going pretty well for everyone involved.

A lot of this advertising growth and VC interest can be attributed to one thing: improved audience analytics for podcasts. Although a few small podcast players had been experimenting with analytics and ad monitoring features for years, Apple’s rollout of episode analytics in December 2017 completely changed the game for everyone.

As the world’s largest distributor of podcasts, Apple was offering podcasters, marketers and venture capitalists unprecedented access to listener behavior and user actions. Finally, they could all see if the ads that podcasts were running were, well, actually being listened to.

Obviously the numbers have only been around for about eight months, but so far they’re proving the cheerleaders of the podcast ecosystem right — very right.

Podcast networks like Midroll Media and Panopoly have consistently found that 80 to 90 per cent of individual listeners are listening to entire episodes, with relatively few skipping the 2 or 3 advertisements that interrupt each one.

Although the conclusions that can be drawn from analytics are limited so far, numbers like these are encouraging marketers everywhere to stop and think for a moment about their storytelling and distribution strategies.

For years, studies have argued that visual cues can be remembered and recalled much more easily than audio cues can. Similarly, ad recall rates for solely-viewable ads have routinely been twice as high as rates for ads that are solely-audible.

The success of audio podcast ads flies in the face of this logic. Could this success be signaling a shift in the way that consumers are engaging with and responding to ads? The much-ballyhooed ‘pivot to video’ is widely considered to have failed — so maybe there really is something changing in the way our brains are seeing and hearing ads.

There are so many factors to consider — consumer video fatigue, differences in ad quality, audience loyalty, the personality advantage of podcasts (we’ve talked about it here before), the difficulty in tracking dynamic ad skipping on certain podcasts — that it’s hard to say anything for certain today. But it’s definitely something to keep an eye on.

Podcasts aren’t going away anytime soon — and they might be teaching us more about how people consume ads than any of us realized. 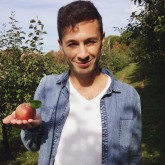