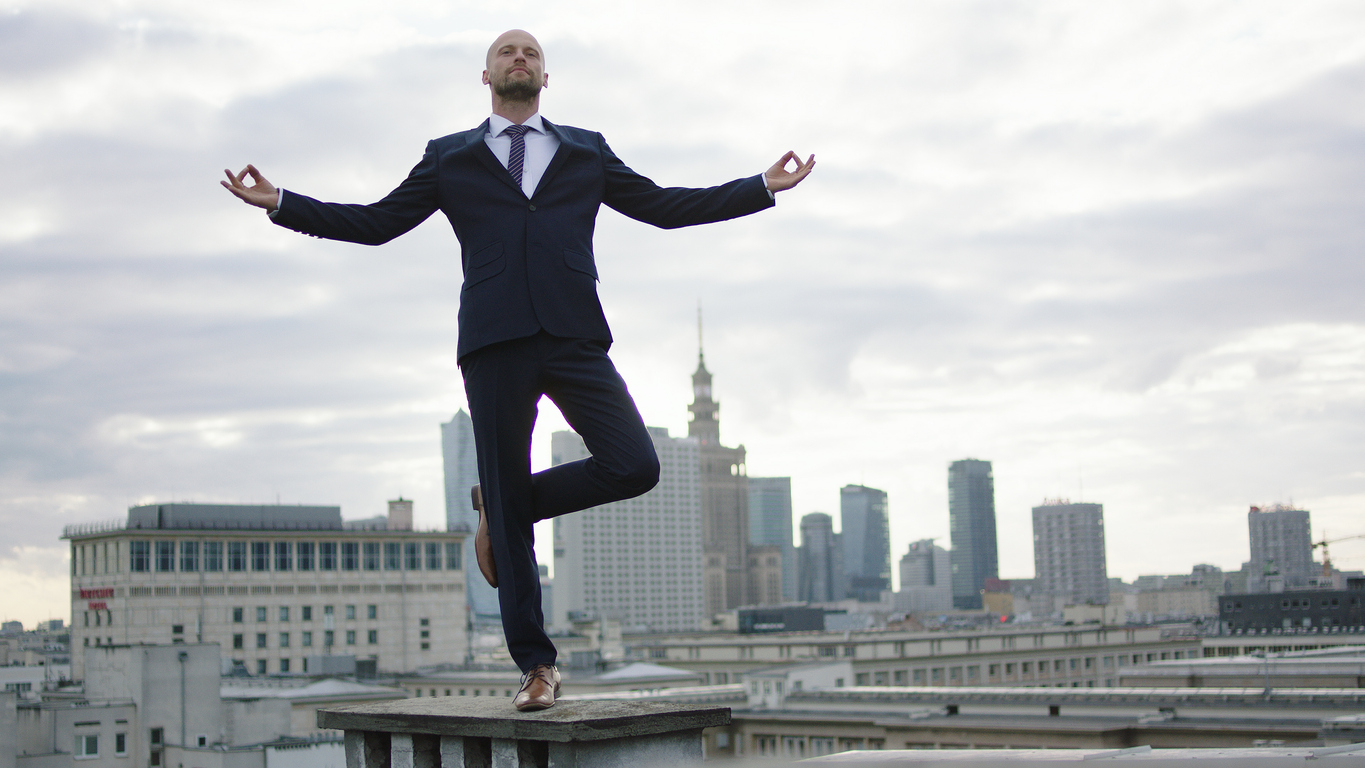 The Declining Returns of Yogababble

Some days it seems like every startup company and every retail company is out to change the world, to make it a happier, more inclusive and tolerant place.

And what could be bad about that, right?

Except that most of this is just marketing noise, various shades of greenwashing and virtue signalling intended to drive an emotional response in the targeted customer. Peloton says that “On the most basic level, Peloton sells happiness” – actually, the customer buys a stationary bike with prices starting at $2950. They are trying to tie their product to a higher purpose: they don’t sell stationary bikes, they sell happiness. Companies have been doing this for years but it seems like the trend is picking up rapidly.

WeWork, the coworking space company that imploded in angry finger-pointing just weeks before its planned multi-billion-dollar IPO, claimed its mission was to “Create a world where people work to make a life, not just a living.” Actually, they offered a desk for freelancers and startups and perhaps some sense of community. But maybe that desk isn’t the same as a life?

This kind of emotion-bait marketing is always overblown and often insincere, as Gillette’s spectacularly inept attempt to enter the #MeToo discussion showed.

Gillette did not build any equity in positioning itself as a progressive, socially conscious company. They just showed up one day. It reeked of opportunism. In the face of withering scorn, they wisely pulled the campaign.

Scott Galloway, a successful startup entrepreneur and now a professor of marketing at New York University, calls this “yogababble.” In his blog, No Mercy/No Malice, Galloway defines the yogababble scale like this:

So that technology startup that’s building a widget to add on to a spreadsheet? You’re probably not going to change the world. You are not going to unlock creativity. You are not going to end misogyny, racism and oppression or stop climate change. But that’s ok – if your widget works the way you say it does, you will provide value to your customer. Focus on that, not yogababble.

Think about the first iPod ads – “1000 songs in your pocket” – simple, compelling and genius. The consumer benefit was clear.

Can companies legitimately be progressive without devolving into yogababble? Of course, companies like Patagonia or Warby Parker do it every day. Here in New Brunswick, companies like Hemmings House Pictures and Adams Green live their values.

But the genesis of that was not a marketing campaign – it was something in their corporate DNA. The marketing was merely an expression of something that already existed, a way to rally a community of like-minded people, not a cheap trick to trigger an emotional response. Patagonia runs ads telling consumers to buy nothing on Black Friday. How many companies are that committed that they will turn away sales?

Good marketing tells a sincere story. Trying to bullshit the consumer might work in the short term, but if you value your company beyond the next quarter’s results, you will focus on being honest about the benefits you bring.

Should You Be Marketing During The COVID-19 Crisis? 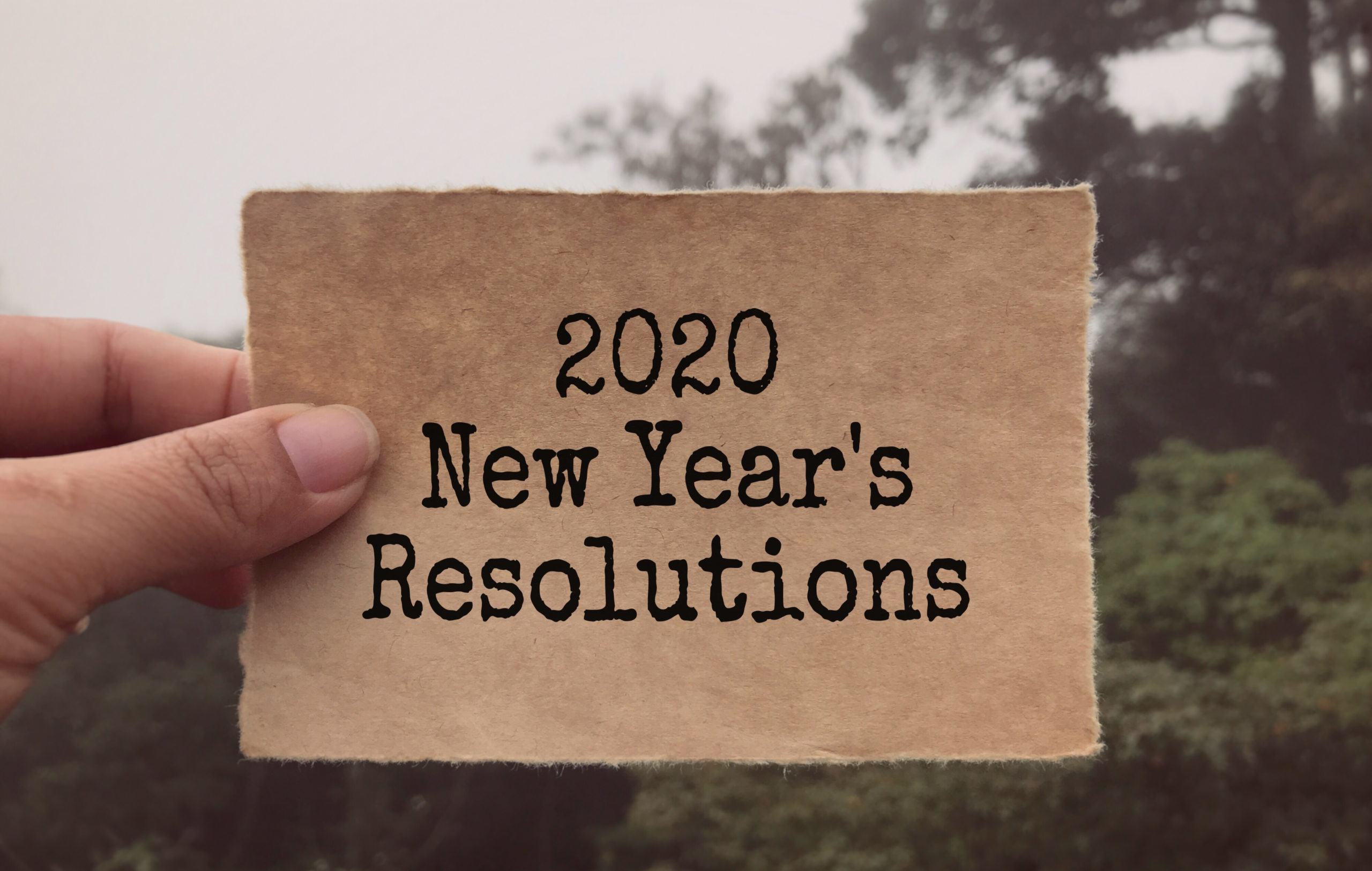