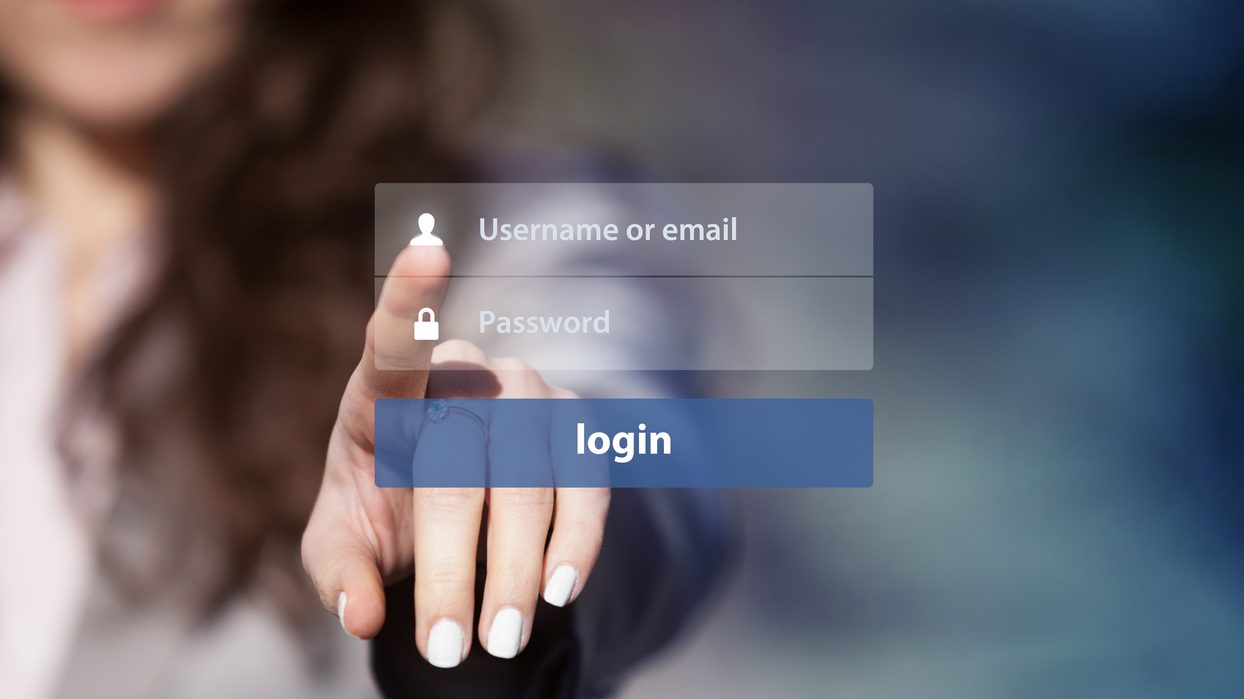 The War For Your Data

There is a war underway for your data.

The Cambridge Analytica and Facebook scandal brings this conflict into sharp focus, although anyone paying attention knows it has been going on for many years.

Everything you do online is being tracked, and that data is being aggregated to provide interested parties (who are willing to pay) with a remarkably accurate individual view. You are being sold.

But you knew that, right?

Despite the outrage that the media is spinning up on this issue, most people were vaguely aware that Facebook wouldn’t be spending billions of dollars each year just so its members could find out what happened to that guy or girl they liked in high school.

It’s a service that we pay for with our data. Only the most naïve members don’t realize that.

The Pandora’s box of digital communication has been opened and there is no way to close it.

How much of our personal privacy are we willing to trade for free access to social media or search engines? At what point should government intercede to protect consumers? These are fundamental questions for our time.

There is a balance here between persuasion and manipulation.

Traditional channels are being ignored in this debate, with politicians quick to vilify social media networks while giving a pass to other communications channels. Anyone remember the infamous Willy Horton ad?

Where were the calls for increased TV regulation when this ad helped shape the 1988 US presidential election?

The persuasion/manipulation balance is achieved in different ways for different people – some will simply have higher levels of media literacy than others. They will recognize fake news from Russian trolls while others might take it to heart. How do we police relative intelligence or sophistication? And doesn’t that just give government fresh powers to abuse?

Who’s to say what is actually true?

One answer to the problem, of course, would be to change the business model. Would you pay for Facebook or Google? I mean, you probably use it every day. You already pay $10.99 per month for Netflix. Would you pay that to cruise the Internet anonymously or post pictures of your dog on Facebook without being hyper-targeted by marketers? Or would you prefer to do it for free, in exchange for your data?

What about the benefits that come from “personalization”? Despite how much we grumble about being chased around the Internet by the same ads, we’ve all clicked on an ad or story that we found useful that was served based on our online behaviour. Sometimes — maybe rarely, but sometimes — they are helpful.

These are troubling times for technophobes, especially because we’re only in the early days of personalized marketing. You know the big brands are all salivating at the thought of tracking consumers IRL (in real life) and serving up special offers at just the right moment. Whether it is through our phones, watches, retinal scans or facial recognition, tech like that seen in this clip, from the movie Minority Report, is likely only a few years away from the mass market.

Can we ever truly go offline? In May 2014, the European Court of Justice established the “right to be forgotten,” which gave people the option to request that Google or other search engines remove certain pages from their search results. It is then up to the search engine to make the judgment if that link should be removed. Here at home, the Canada Anti-Spam Legislation was meant to reduce the amount of spam email we receive. But it hasn’t made much of a dent in most peoples’ inboxes.

It’s easy to attack Facebook and the other social media networks and blame them for the way humans use their technology. And to be sure, these companies have a responsibility to their users.

But at the end of the day, it’s people – unscrupulous politicos and marketers – that are making the decision to exploit their fellow humans. As it has always been.