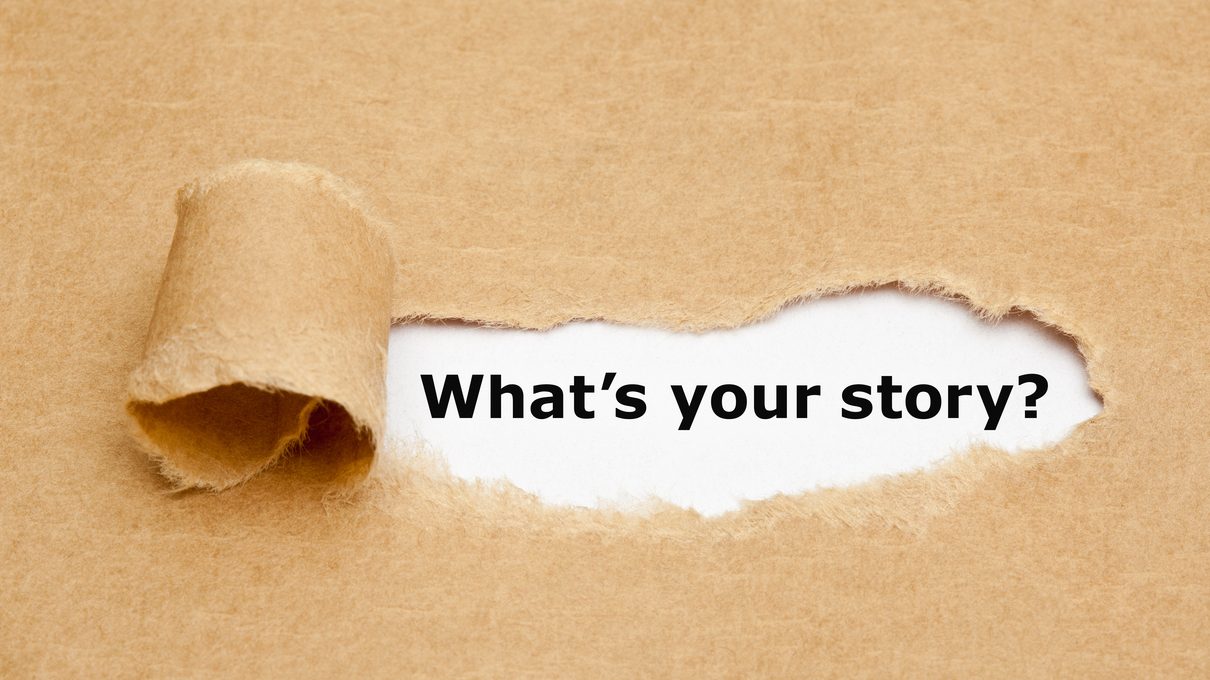 Lots of people talk about brand storytelling, but few actually do it.

Instead, they’ll frame their 30-second TV spot for toilet paper as a grand story when they are really only trying to create an ad that sells more product. It’s disconnected from a deeper meaning, nothing more than a transactional information nugget.  In our crowded, noisy marketplace, it’s something that is easily ignored.

That traditional approach to marketing has declining utility. So, how do marketers actually use storytelling to forge a strong emotional bond with their customers?

It requires a significant mindshift, something that has proven a challenge to many creative professionals. That’s because telling an engaging story isn’t easy. Yes, humans are hardwired for stories but in a world of almost infinite variety, we are choosy. Very choosy.

Think about all the movies, TV shows and books that are produced each year. For every storytelling masterpiece like “Stranger Things”, there are thousands that you’ve never heard of – the story didn’t connect with the audience and create a viral buzz.

Marketers need to learn from entertainment producers. Here are three brilliant storytelling videos that will lead you that much closer to capturing the essence of your story and building that emotional connection with your audience.

The first is from Andrew Stanton of Pixar fame, the screenwriter for classics like Toy Story, Finding Nemo and WALL-E.

Key Takeaway: “‘Make me care’ – please, emotionally, intellectually, aesthetically, just make me care. We all know what it’s like to not care. You’ve gone through hundreds of TV channels, just switching channel after channel, and then suddenly you actually stop on one. It’s already halfway over, but something’s caught you and you’re drawn in and you care. That’s not by chance, that’s by design.”

Our second video comes from JJ Abrams, the creative mind behind the TV show Lost and movies like Cloverfield and Star Wars: The Force Awakens.

Key Takeaway: What’s in the box? “Look at ‘Star Wars.’ The droids meet the mysterious woman. Who’s that? We don’t know. Mystery box! Then you meet Luke Skywalker. He gets the droid, you see the holographic image. You learn it’s a message. She wants to find Obi Wan Kenobi. He’s her only hope. But who’s Obi Wan Kenobi? Mystery box!”

And our last video comes from the movie Adaptation, penned by the brilliant screenwriter Charlie Kaufman who also wrote the quirky classics Eternal Sunshine Of The Spotless Mind and Being John Malkovich. In this scene, our troubled protagonist, Nicholas Cage, poses a question to an actor portraying the legendary screenwriting teacher Robert McKee. (This language is pretty salty, so you might want to turn your speakers down if you are at work.)

Key Takeaway: Nicholas Cage is actually a pretty good actor. Also, there is drama all around us. Find it and bring it to your organization’s story. That’s when the audience will start to pay attention. That’s when the magic happens.