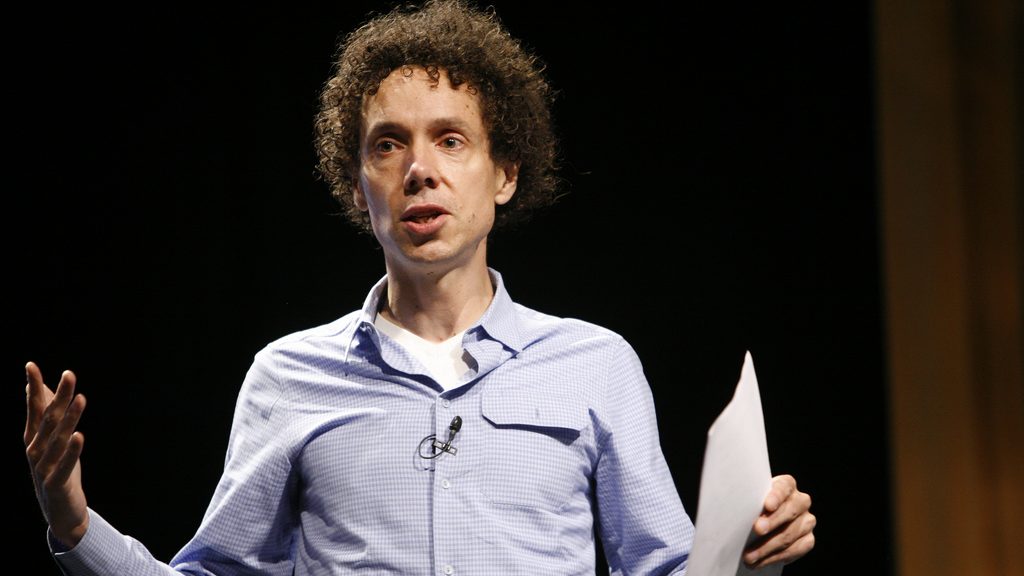 Why Malcolm Gladwell Is The Future of Advertising

The mythical ad man embodied the Madison Avenue of the 1950s and the swinging 1960s. He made ads that reached huge audiences through a handful of channels, like daily newspapers and the “Big 3” broadcasters. Ahhhh, the living was easy. Make an ad, put it on TV, and an audience of millions would see it. If enough of them acted on your message, you were deemed successful.

But that’s all gone now.

Today, the idea of a TV channel seems almost archaic. So does a daily newspaper. We consume information and entertainment from an almost unlimited number of sources. Our friends produce content we consume on social media, we stream movies and music on Netflix and Spotify, or we watch TV on-demand at our leisure. We get our news from Twitter or Google.

The days of mass attention and mass audiences are going, going, gone. And sorry, they ain’t coming back.

For the past decade or so, ad agencies have been scrambling to find a new way to recapture the magic of the Mad Men era. But it’s not the same. We can’t put the genie back in the bottle. The audience has been irretrievably fractured. The 30 second TV spot is a dying medium, although, to be fair, it probably won’t ever completely disappear.

So, what’s a marketer to do?

Today, you need to create ads that inform and entertain. Ads like Malcolm Gladwell does.

You probably know Gladwell from his books like The Tipping Point and Blink, or most recently from his fascinating podcast Revisionist History.

His sponsor shoutouts on Revisionist History are what advertising needs to become. Consider his recent episode, “Malcolm Gladwell’s 12 Rules for Life.” He builds on the buzz created by Jordan Peterson to offer his own guide, only to realize that he has but one true rule: Pull the goalie. You’ll need to listen to it – it features guests ranging from Wall Street quants to Idris Elba. But pay particular attention around the 21:55 mark. That’s when the ad starts.

“I went to the University of Toronto,” says Gladwell, and then he begins singing the U of T fight song.

He goes on to explain that U of T does not have a mascot, like pretty much every other university in North America does — it has a color. Blue. The University of Toronto’s mascot is a color. Not a tiger, cougar, bear, falcon, bulldog, saint, eagle or dozens of other options.

Gladwell tells this tale in his trademark style, zigging where others would zag, all in that smooth, dulcet tone. The guy is a wonderful storyteller.

Then we get to the payoff: “If only there were a Zip Recruiter for Canadian college mascots. With their powerful matching technology, Zip Recruiter scans thousands of resumes to find people with the right experience and invite them to apply to your job. So you don’t go searching for a mascot and end up with a color.”

As an ad, it’s kind of brilliant. Here are three reasons why:

This approach is a big part of the future of effective advertising. It’s engaging and entertaining, not an annoying interruption.

Brands should learn from Gladwell’s example.