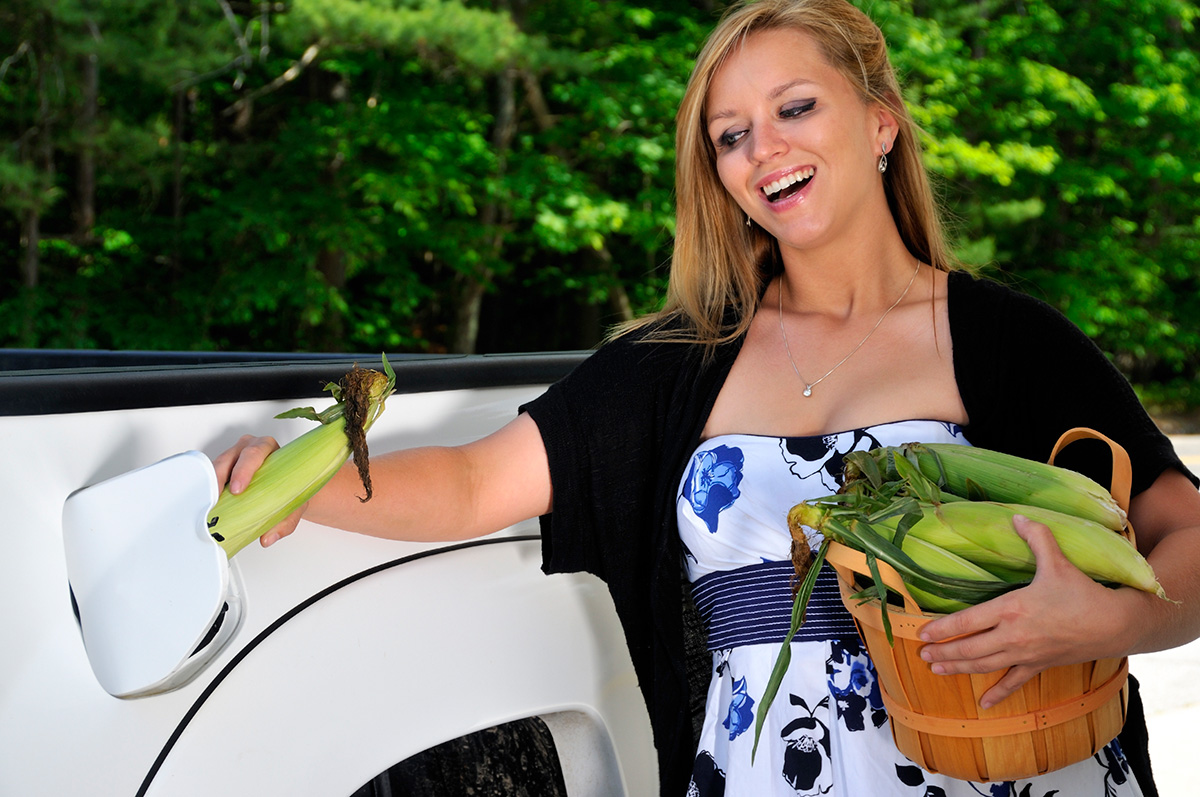 If you’re reading this, you’ve already clicked on a link with an exceptionally bad stock photo, so you’re probably already teed up to laugh at some truly awful, cheesy and a little-bit-soul-destroying, stock photos. And you will. But before we go down that road it’s important to set the scene with a little bit of history.

How did stock photos even become a thing!?

Well, for that I visited that trusty research companion – Wikipedia. According to the entry on stock photography, “Newspapers and magazines were first able to reproduce photographs instead of line art in the mid-1880s with the invention of the half-tone and its use on a printing press.[16] Initially starting with staff photographers, independent free-lance photographers eventually took over.[16] One of the first examples of a stock photo was circa 1920 when American photographer H. Armstrong Roberts ensured that the people photographed in “Group in Front of Tri-Motor Airplane” all signed model releases. This allowed the photograph and others like it to be commercially viable.[1] In an effort to save the cost of hiring photographers for commission-based photo shoots, publishers and advertisers began to consider stock photos as a less risky alternative.”

This makes a LOT of sense. The origins of stock photography are in journalism; focused on documenting a moment in time and meant to accompany a story. The more general yet relatable the image, the higher likelihood it’ll be purchased. Almost all stock images are general to the point of blah. Others reach new heights in their pursuit of the absurd.

So – what have we learned here? Well – we’ve learned why stock photography sucks, but I think we’ve also narrowed in on the things you can look for in order to choose quality stock photos, even if you have to dig for them. 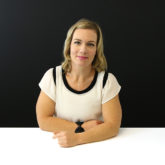 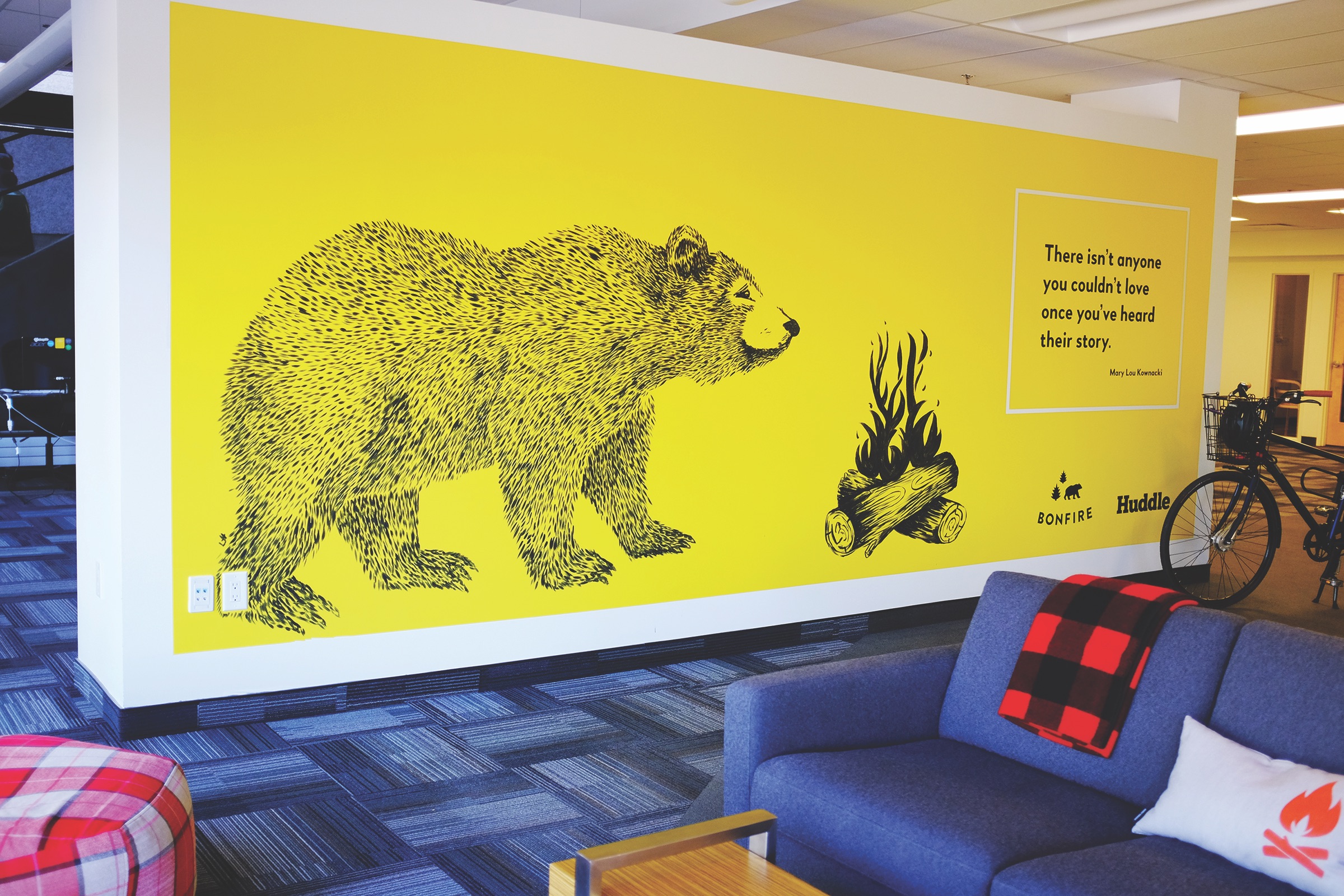 Check That Off The Bucket List: Bonfire Featured In Applied Arts