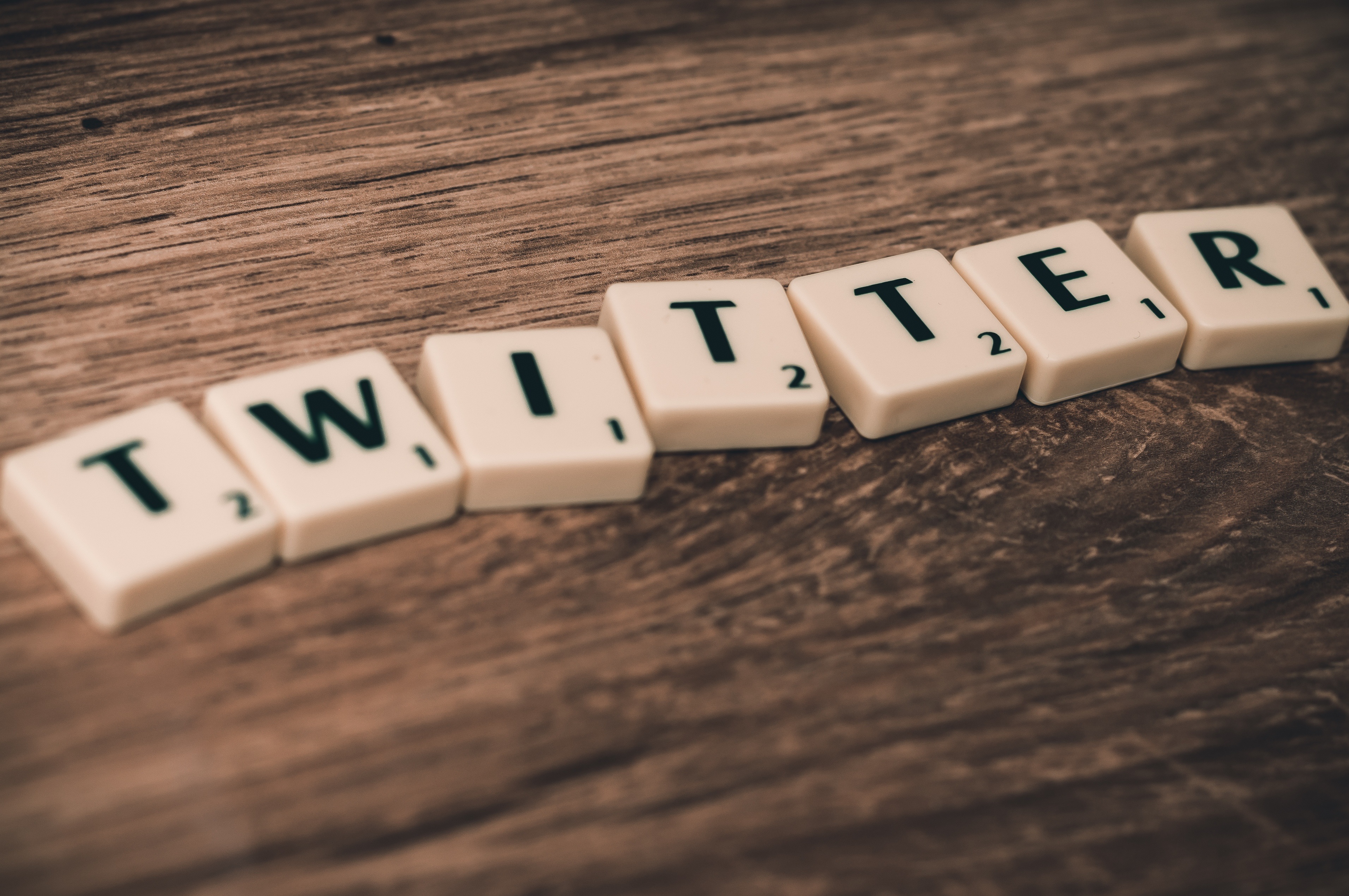 This week Twitter changed its platform to allow a select number of users to post with up to 280 characters, doubling the previous limit of 140 characters.

So will this save the beleaguered social media network, or destroy what made Twitter special?

140 characters are not a lot of room to work with, but that’s what made Twitter special. You needed to get to the point quickly, grammar be damned. But that made Twitter easier to consume for most users, and made the site much stickier, encouraging its users to come back again and again throughout the day. In world run amok with content, the more “snackable” it is, the better.

Twitter is also a real-time medium, with users seeing the people or brands they follow in a largely linear way, without too much algorithmic work monkeying up the timeline. That REALLY separates it from Facebook which is constantly guessing at what content you want to see, taking away the serendipity that comes from engaging with people online.

If you weren’t one of the initial chosen few, there is a workaround that will let you post 280 characters right away.

The initial reaction from the Twitterverse was underwhelming, filled with snark and outrage. That was something company founder and current CEO Jack Dempsey rightly anticipated.

We expected (and ❤️!) all the snark & critique for #280characters. Comes with the job. What matters now is we clearly show why this change is important, and prove to you all it’s better. Give us some time to learn and confirm (or challenge!) our ideas. https://t.co/qJrzzIluMw

In fact, snark and quick outrage basically define the platform, particularly in the era of President Donald Trump. It’s what is turning off casual users of the site who are fatigued with the anger and cynicism.

Wall Street has been disappointed with Twitter, especially compared to the market performance of Facebook, which has quickly turned into a massive money making machine.

So the flip to 280 characters seems like a bit of a “bet the company” move. It smacks of desperation.

Will doubling the character count save Twitter or destroy it? That remains to be seen.